My camera upgrade journey & why I switched to mirrorless

In writing this blog ‘My camera upgrade journey & why I switched to mirrorless’ it was like visiting old friends with happy memories attached. I have, in fact, in my mind, been a photographer from about the age of 9 when my Nanny bought me my 1st camera a SuperColor 110. No one escaped me snapping them on days out, our family dogs, friends and family.

Since then, cameras became a love of mine and (mostly) always in a Nikon form. Getting to know cameras from the inside out I left school at 18 to go and work at Fixation in London. They are professional photographic technicians and have since expanded massively. Mike Allan & Paula Stevens the owners were family friends of my parents and along with Mick Edwards they trained and showed me how to repair cameras and become a little more technically minded which I found really tricky at first.  I found my favourite camera to repair. The Nikon FM2N. I could replace a shutter block or speed dial block with precision and care whilst calibrating it carefully and making it ready for the newspaper photographers to use the next day.

Making fun cameras across the pond

I flew off to the USA  wanting some adventure and something different in my early 20’s. Heading off to work on a summer camp in New York state in the Catskill Mountains. They were beautiful and a perfect place for a kids camp that provided photography lessons. I spent the summer making pinhole cameras with the children and we had a little shack in the middle of a field as our darkroom and we made prints from them too. Here’s a You Tube video showing you how to do it. (This is a project I may take up again soon)

Upon my return, I went to work as a Camera Technician at Nikon head office in Ham, Kingston.

I was able here to try out all the different cameras at the weekends.  Perks of the job here were London Fashion Week, British Open Golf & Wimbledon too and when work was done we got to go off and photograph there too and practise along the way.

Back To School Cameras With Real Film

After Nikon and wanting to photograph now I was working for a school portrait company. I used a Nikon FM2N for single student portraits or with siblings and a Mamiya RB67 on a tripod for those traditional class photos outside on benches. Using film at this time meant that I posted the film each day in a lightproof bag back to head office for them to process. Photographer In The Air

The most fun Summer job I had was with Cab Air photographing from helicopters. We would fly to schools around the country to educate kids about helicopters ( pre-arranged, we wouldn’t just fly in!)  We would photograph the school from the air and then land and take class photos with the teacher and pilot in them too. So circling above the schools and opening the little side window I would use a Mamiya RB67 to frame the whole school grounds in and usually all the kids were standing in the shape of the year. I think it was 2001 at the time. Upon landing and all the talking and fun over we would arrange classes in turn for their class photo for parents to buy.

Using flash in a studio setting made portraits simple. I was using a Mamiya RB67 one again with both colour and black and white medium format film. With an onsite developing lab, clients could see their images in a few hours. When the company progressed to digital we used a Fuji camera.

For me that is, as I took a break from photographing to have our girlies. By the time I went back to work photographing babies oh wow how the photographic world had moved on! So much to learn and I feel like I am still catching up now.

Working as a newborn photographer for a company for 4 years I used a Nikon D3100. All the settings on the camera, flash and lens were kept the same making everything as standard which gave even results every time.

Going It Alone & What Camera Did I Choose?

Taking the leap to start up my own business meant having one that I was used to and could reply on so I opted for a SLR Nikon D3000 .

I was already used to a similar one and didn’t want to have loads to learn whilst setting up by myself, photographing clients, getting to grips with Lightroom and Photoshop.

A few of the feautures:

Why Switch To Nikon Z6 Mirrorless?

Always being a Nikon girl and wanting not to change brands Nikon was still the only choice for me. People were raving about the new Sonys but if I’m honest I didn’t want to learn a whole new camera with new settings and features. During lockdown, I had the time to sit and learn and new Nikon camera and I am incredibly pleased with how sharp it is.  Not having a prism and mirrors (mirrorless) inside makes it more stable and quieter. You can shoot 4K film on it too which is great for adding snippets of my client’s sessions to their gallery.

Some of its features:

Here are some images I have taken with it:

3 Top tips To Consider Before Upgrading Your Camera

Thank you for reading this, it was a long one! 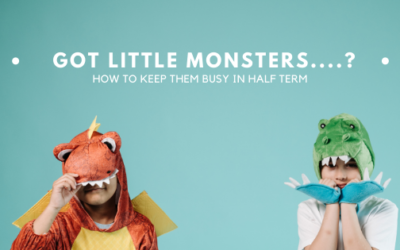 How To Keep Your Little Monsters Busy In Half Term

The Easter holidays seem to be just over and now the next May half term is nearly upon us. If you are wondering how to keep your little monsters busy in half term or things to do in half term in surrey read on for loads of activities in the Farnham, Guildford, and... 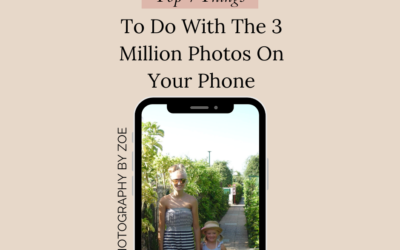 I wanted to write this blog "Top 7 Things To Do With The 3 Million Photos On Your Phone" after a client of mine was asking on socials what to do with hers on her phone. Now, while I do print a lot of my personal photos and put in frames, I am just like you and have... 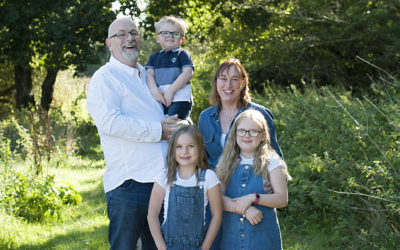 The Most Important Images Of All

Family Portraits....they are, in fact, the most important images of all Showing our family as it grows, as new children arrive and pets are added to the mix. So a Family Photo Session in Farnham is super important. How we love to look back at images from family... 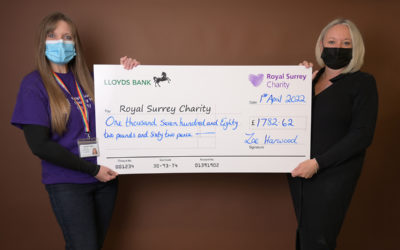 What happens when you tick the box

Farnham Aldershot Guildford Hampshire Surrey Photographer It's been 2 years since we started our Doorstep Portraits here in Tongham & I had some great news from Sandy at the Royal Surrey County Hospital Charity  when she visited the studio recently. This is what... 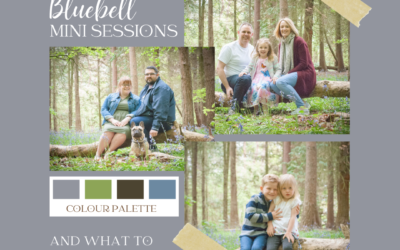 What To Wear For Your Bluebell Mini Shoot

I am so happy to bring back my Bluebell Mini Sessions for 2022! With a new location for 2022 and the Bluebells nicely growing for the end of April I wanted to write a blog about  "What To Wear For Your Bluebell Mini Shoot." The Date: Sunday 24th April 2022 How much... 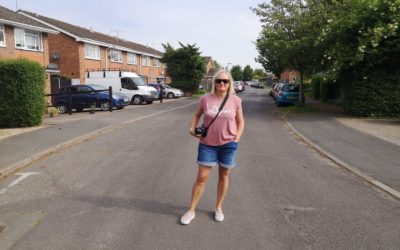 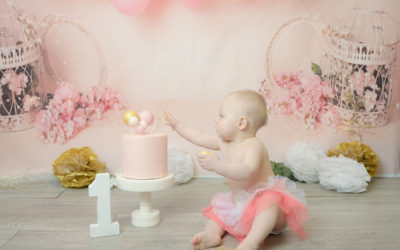 Have your cake and smash it Looking for a Cake Smash Photographer near Farnham Aldershot Guildford Farnborough Bordon Hampshire or Surrey ? I won’t lie, the first time someone described a cake smash to me, I thought they’d lost their minds. You’re going to give a... 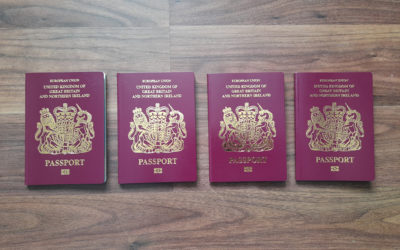 How To Take Your Baby or Children's Passport Photo On Your Phone Is anyone super excited, like us, to hopefully go abroad this year? As a family photographer in Aldershot and Farnham, I get asked every year to take images for passports but now you can easily take them... 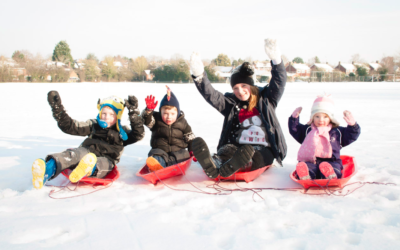 Taking Better Photos Of Your Children & Family In The Snow

So the January cold is upon us with a few flurries of snow in Aldershot & Farnham already. A few flutterings a few days ago had Rosie jumping up and down and wishing it was thick snow when we open the curtains in the morning. The snow gets us all out for some... 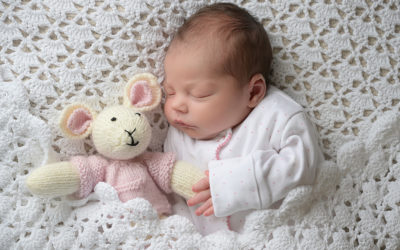 2022-Booking a Newborn Session in Aldershot

Booking a newborn session in Aldershot, Farnham or Guildford   Where is the studio What do we wear What do we bring Who is this Zoe from Photography by Zoe who we were recommended Why did she approach me in Sainsburys when I was pregnant! We are here to show you...

Making memories for more families, not being Simon Cowell, tying the knot and pivoting like Ross from Friends! Welcome to my Farnham & Surrey Photography by Zoe Round-Up For 2021 Kicking off the new year home-schooling wasn't the way we wanted to start 2021, but... 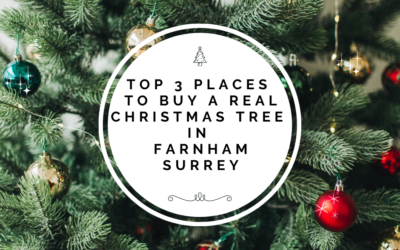 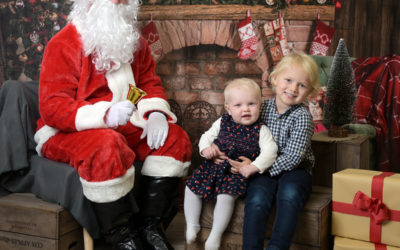 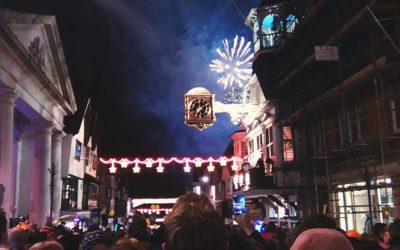 Chilly nights, PJs, slippers, heating on, red wine and Halloween all lead to the next fun thing on our calendars.....FIREWORK NIGHT! So here are the 5 Of The Best Firework Events Near Farnham 2021 where we can make up for no shows last year, so get in those sparklers... 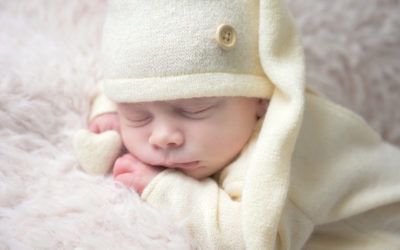 2022-Looking for a Newborn Photographer in Aldershot, Farnham or Guildford? 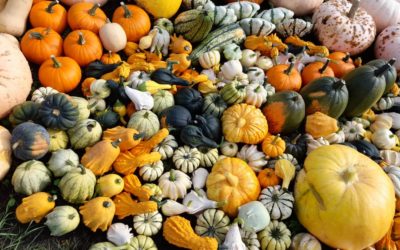 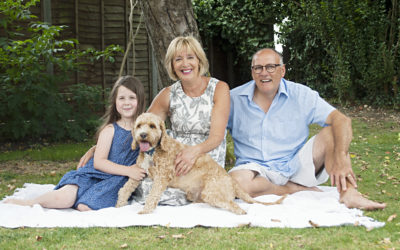 What Shall We Wear For Our Family Photoshoot

I get asked every year what clients should wear at their family shoot and as the beautiful colours change so much in our countryside its great to wear clothing to compliment the season’s colours around us. 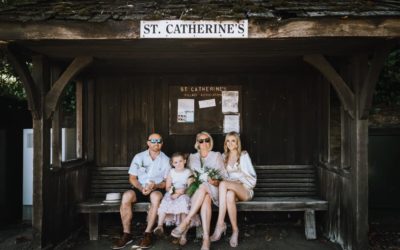 We got married in a pandemic, here’s what it was like

I wanted to write this blog "We got married in a pandemic, here's what it was like" after the whirlwind few months of: Booking our wedding date, thinking everything will be back to 'normal' Then the restrictions not being fully lifted Cancelling the venue Planning a... 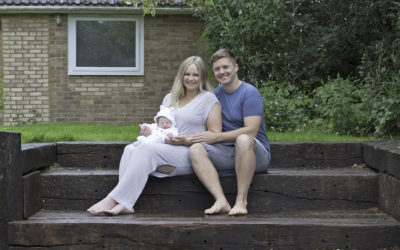 A Reminder Of Happiness During Covid Times

The lovely Mummies that live here have kindly written about their experience of giving pregnancy and birth in a time where they could not show off their bumps to families and friends. 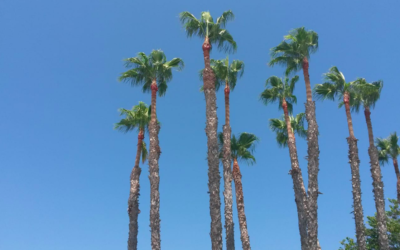 Definitely not hitting delete on these……

Definitely not hitting delete on these..... Ok, so I have a lot of photos.....BUT they are printed and displayed in our house and definitely won't be deleted EVER. Photographs have always been important to me and I have always loved clicking away after Family &... 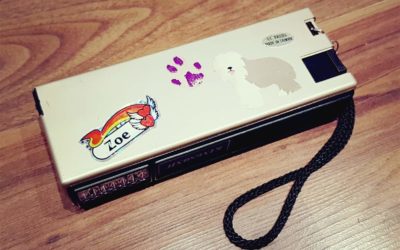 Banging on about it again……

Why Printing Your Pictures Is So Important......... I'll bet you, like me, have taken so many photographs over the past year! You might have used your phone today camera today, you may even use your camera everyday. It has never been easier to take photographs-we all... 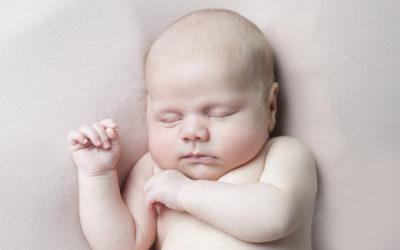 Choosing A Name For Your Newborn Baby Boy or Girl

Zoe-meaning "LIFE" in Greek So you are excitedly awaiting the arrival of your newborn, you may be just a few weeks pregnant or got nearly to your due date and need help trying to choosing a name for your newborn baby And even more thinking to do, if like me at the... 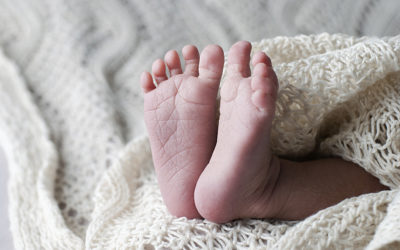 9 Top Tips For Taking Your Newborn Photos At Home

Photograph preferably after a feed when they are most sleepy
Use natural light, a bed by the window is perfect
Put a pillow under the covers for comfort for your baby

Gifts for Newborns & Their Parents When someone in your family or a friend announces they are expecting a new bay or babies to their family one of the things that springs to mind, after jumping for joy, is 'BABY SHOPPING!!!!!' I hope you find this useful for Gifts... 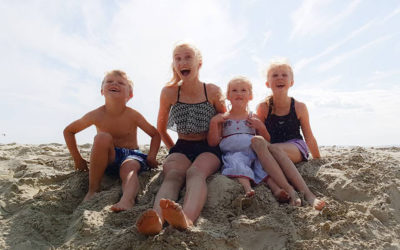 Top Tips For Taking Your Children’s Photos This Summer 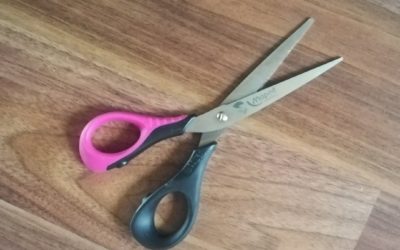 Are You Right Handed or Left Handed?

Are You Right Handed or Left Handed? Whereas, (according to Google) just 10% of the British population are left-handed, in our house we actually sitting at 75%. Adam, Mia & Rosie are all lefties. I remember Mia first starting to feed herself and very early on used...